I decided to call the strongest helper！ 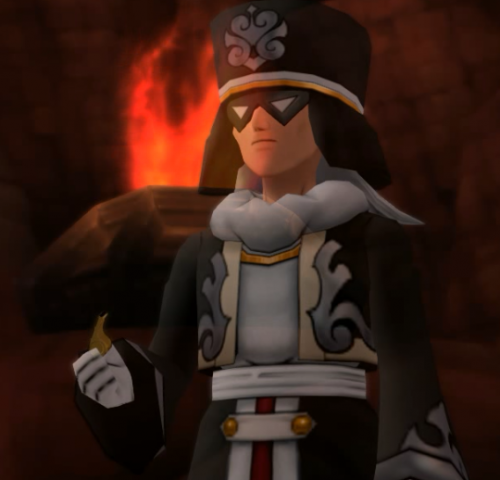 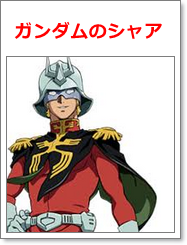 They are the strongest helper！ 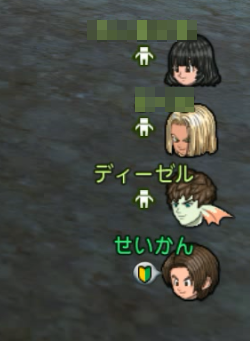 Among the strongest helpers, there is also a Diesel boss.

Go to the Temple of Raida Methes again！ 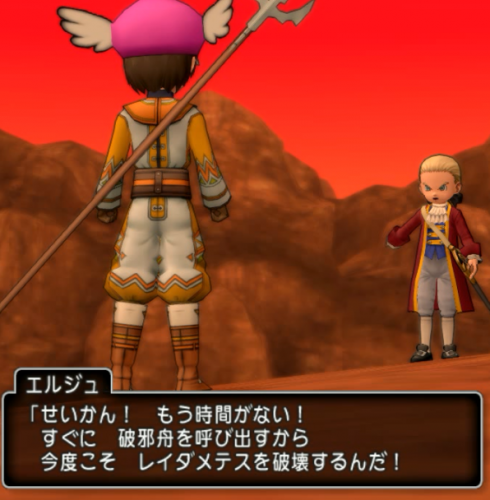 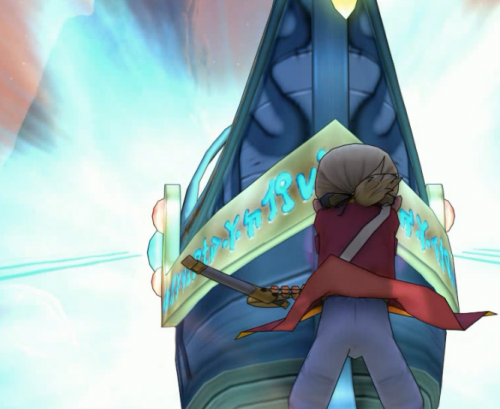 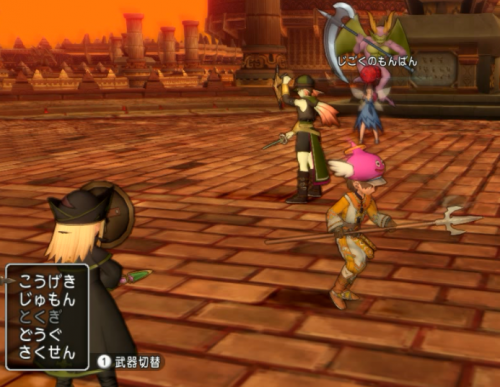 It appeared a new way! 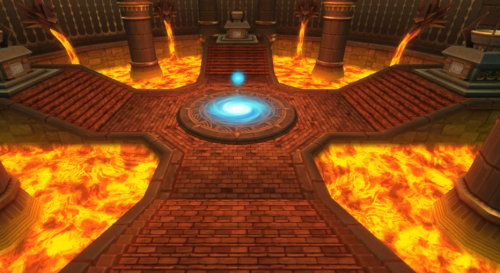 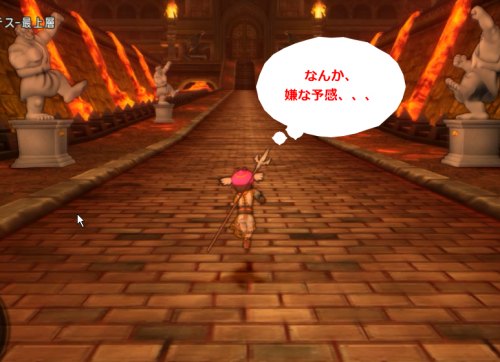 A stone statue is suspicious 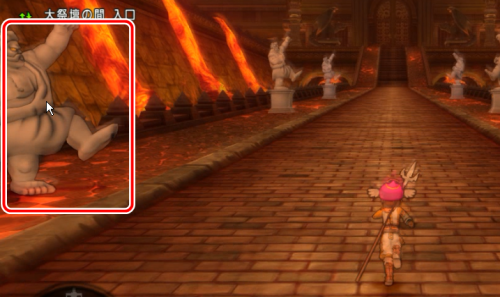 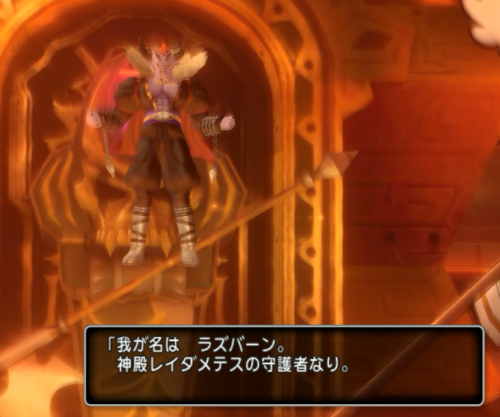 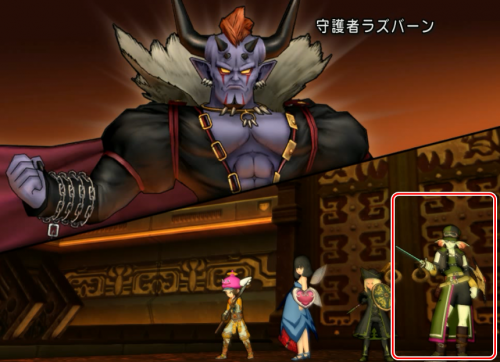 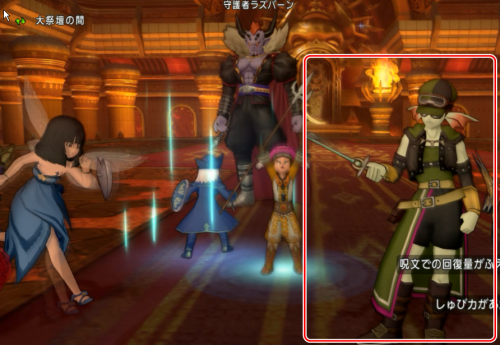 His provocation continued even during battle！ 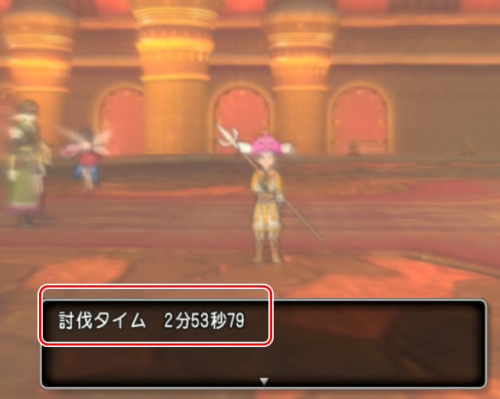 Escape the temple of Raida Methes!! 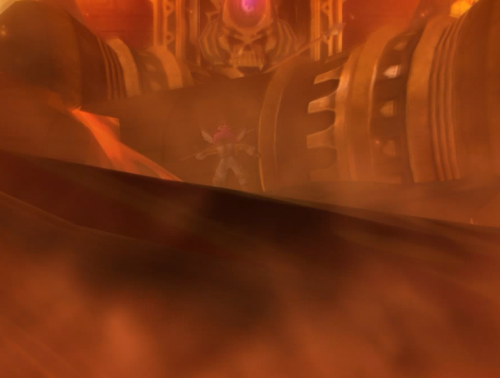 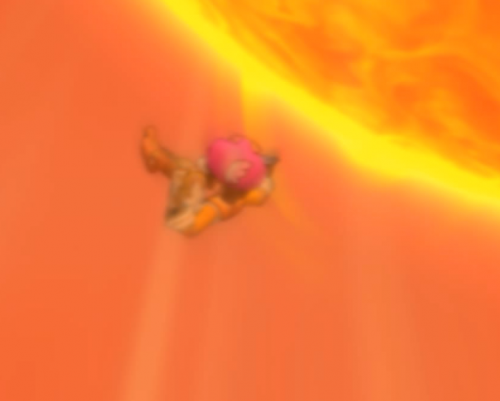 I fell down from the castle. 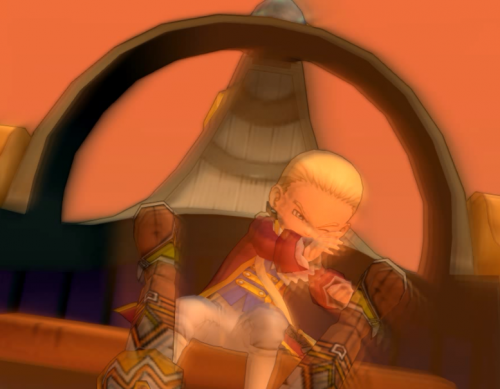 Erju came to help at a good timing. 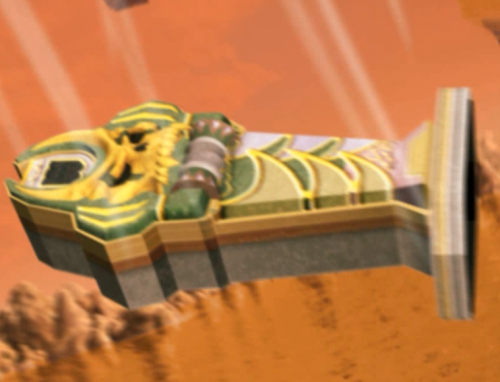 We arrived in the city！ 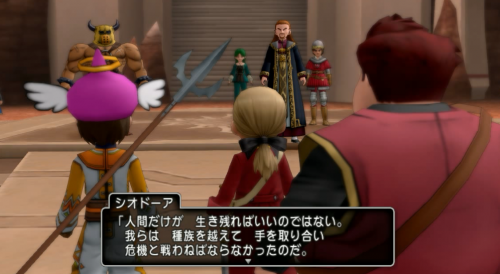 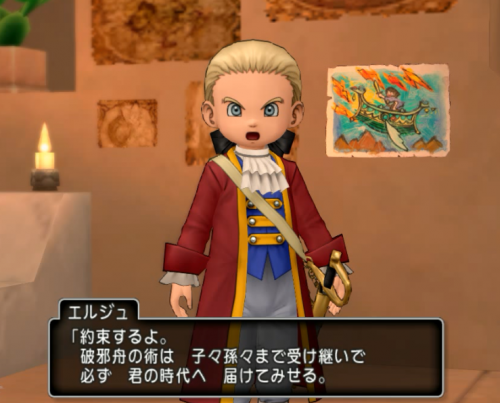 Go to the present world! 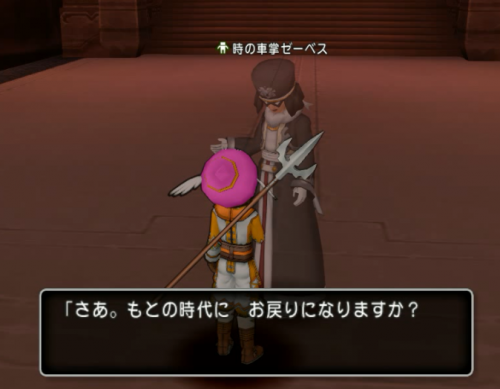 「Diesel boss bought me a house.【せいかん】住宅ローンを組まされる！？」

He name is Seikan.
He is biginner and weak man.
He is owner of the blog.

He name is Diesel boss .
He is Seikan's boss.
He is very strong.